Braelyn was born January 16th, 2009. When she was born, Braelyn never would make eye contact with her mother or me. Within the first six months, she was flown by helicopter to a children’s hospital. She had absence and myoclonic seizures and became very lethargic. This is when we started uncovering some of the causes behind the lack of eye contact. After several doctor’s appointments and a few hospitalizations, it was discovered that Braelyn had a chromosomal deletion. The location of the deletion was 2p16.3.

As she got older, the frequency and severity of her seizures increased. Braelyn was delayed with regard to both speech and motor skills. Despite her ongoing issues, she displayed a fighting spirit and a joyful personality. She achieved major milestones, such as learning sign language, feeding herself, talking, and walking. Braelyn was a loving child and, to us, she was our Superhero! She embodied joy, determination, and a no-quit attitude. Sadly, on October 2, 2012, Braelyn was called home to be with the Lord just three months shy of her 4th birthday. This foundation has been created in her memory and to ensure that her spirit continues to live on. 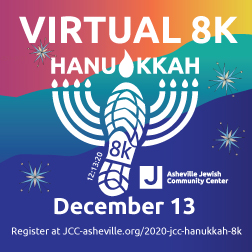